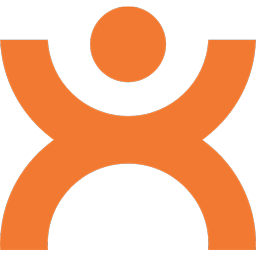 Which martial arts style suits you? 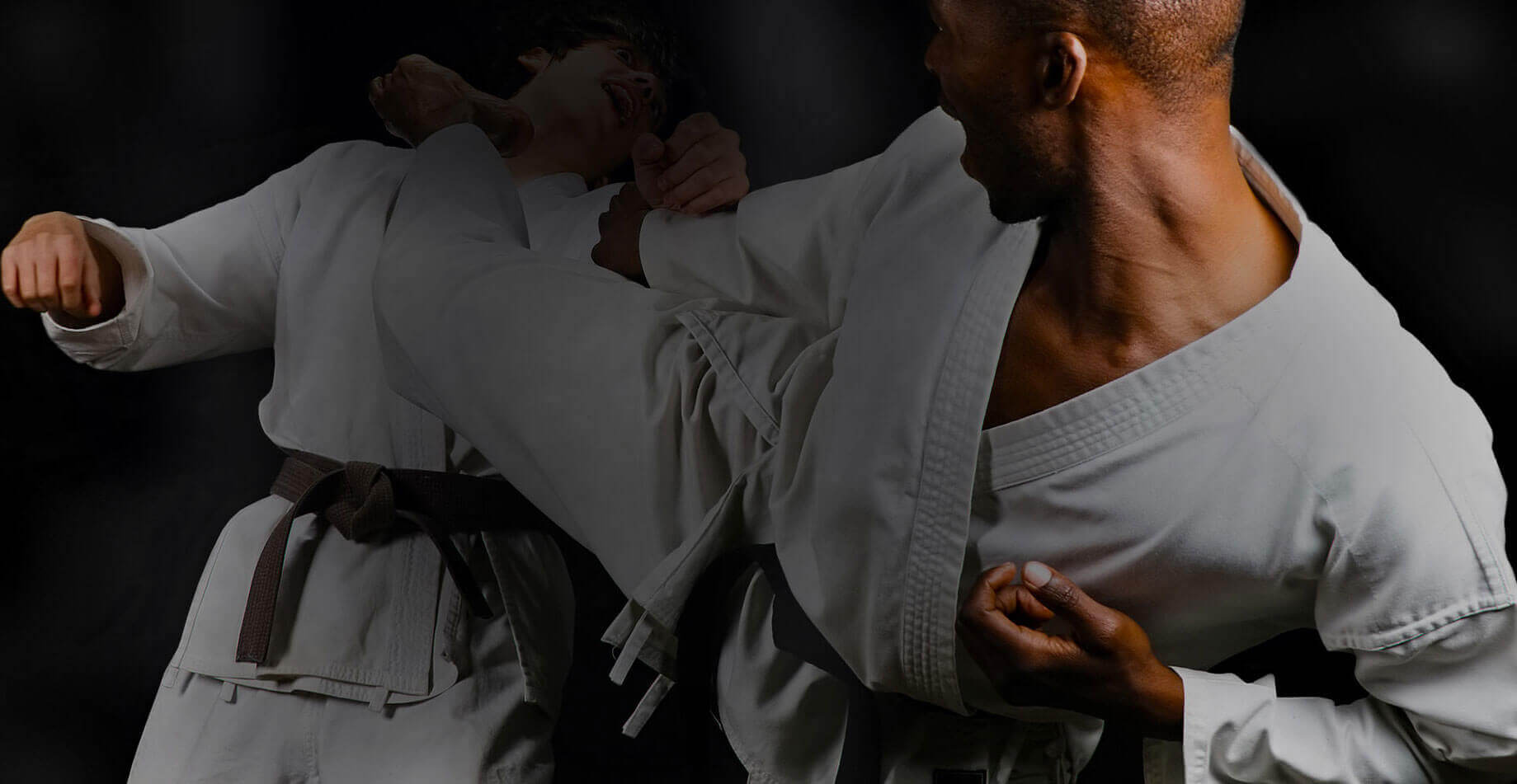 If you've ever been interested in martial arts, then you would also be aware that there are a lot of different varieties out there. Some are designed as sports, others for meditation, and then there are, of course, some martial arts that focus purely on self defense.

This section also answers popular questions asked such as:

"How do i choose a martial art?"

"Which martial art is best for my body?"

"What martial art is best for self defense?"

Muay Thai was developed in Thailand but has gained in popularity worldwide as a competitive sport and is known for its deadly strikes and dance like motions. Also called "the art of eight limbs", referring to the fists, elbows, knees and shins, this combat sport uses a combination of stand-up striking as well as clinching techniques.

Po, the loveable Kung Fu Panda taught us that Kung Fu can be mastered by anyone with the patience and determination to learn and practice. Having said that, Kung Fu is arguably the most popular martial art (alongside Karate) thanks to its wide use in popular Western media. Jackie Chan isn't the only actor to use Kung Fu in his films, as even films like the Matrix and the Transporter designed their fight scenes using techniques of this ancient Chinese art.

The health benefits of learning Kung Fu may include lowering blood pressure, increasing blood circulation, strengthening the immune system and improving sleep quality. Apart from that, the Chinese also believe that Kung Fu teaches you respect, humility, patience and morality.

If you're familiar with the video game Mortal Kombat, you've definitely heard of Tae Kwon Do - It's the one with all the cool kicks (literally). This Korean martial art is characterised by its emphasis on head-height kicks, jumping and spinning kicks, and fast kicking techniques. Students of this martial art learn and are expected to adhere to its five main principles which are courtesy, integrity, perseverance, self-control and indomitable spirit.

Also with added health benefits like improved muscle tone and appearance, increased strength, stamina, flexibility and concentration and reduced stress, its no wonder that about 20 million people aged 4-84 practice this martial art worldwide.

Brazilian Jiu-Jitsu came to be its own defined combat sport through the innovations, practices, and adaptation of Judo, and focuses mainly on grappling and ground fighting. It was founded on the concept that any person, regardless of their size can defend themselves against a bigger/heavier opponent using technique, leverage, and most notably, taking the fight to the ground, and then applying joint locks and chokeholds to defeat the opponent.

More than a sport or a martial art, Brazilian Jiu-Jitsu is considered to be a lifestyle and comes with various health benefits like weight loss, muscle toning, core strength, stress relief, increased energy levels and flexibility.

This Japanese martial art is perhaps one of the most well-known of the striking arts. Combining many styles of combat such as Wado-Ryu and Shotokan, Karate uses mainly punching, kicking, knee and elbow strikes as well as lightening-fast hand techniques like palm-heel strikes and strikes to vital points. The martial art started developing around the 1600s at a time when all Japanese citizens except for the Samurai were banned from using weapons which forced the non-Samurai to develop their own fighting style using their natural weapons (hands and legs) for self defense. The techniques used in Karate provide a strong base for a well-rounded martial artist.

While this list is only limited to five martial arts, we hope it has given you enough to kick-start your journey into the vast world of combat sport.

As Kung Fu Master Iain Armstrong once said, “I can show you the path but I can not walk it for you.” 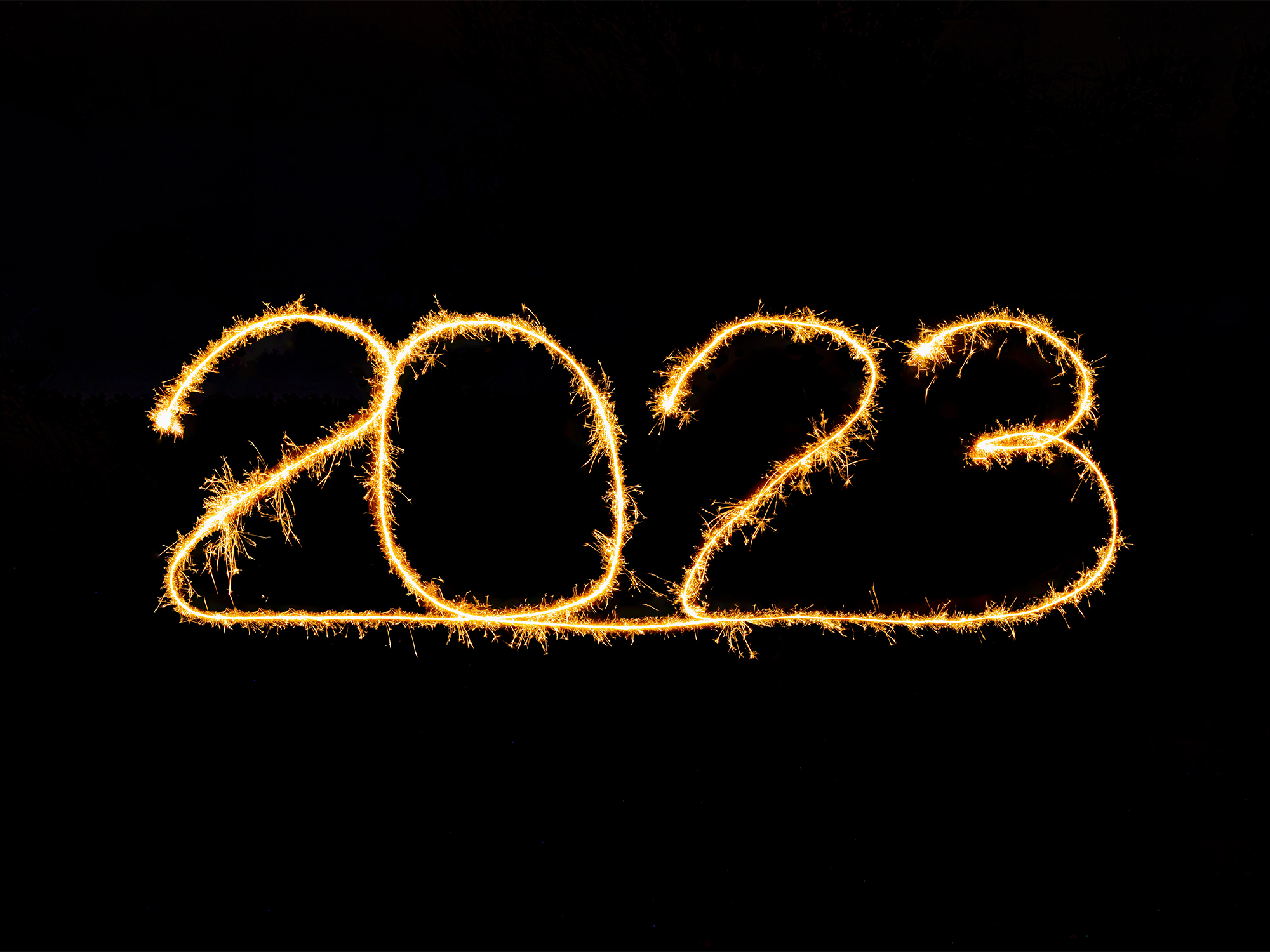 How to set up business goals for your gym in 2023 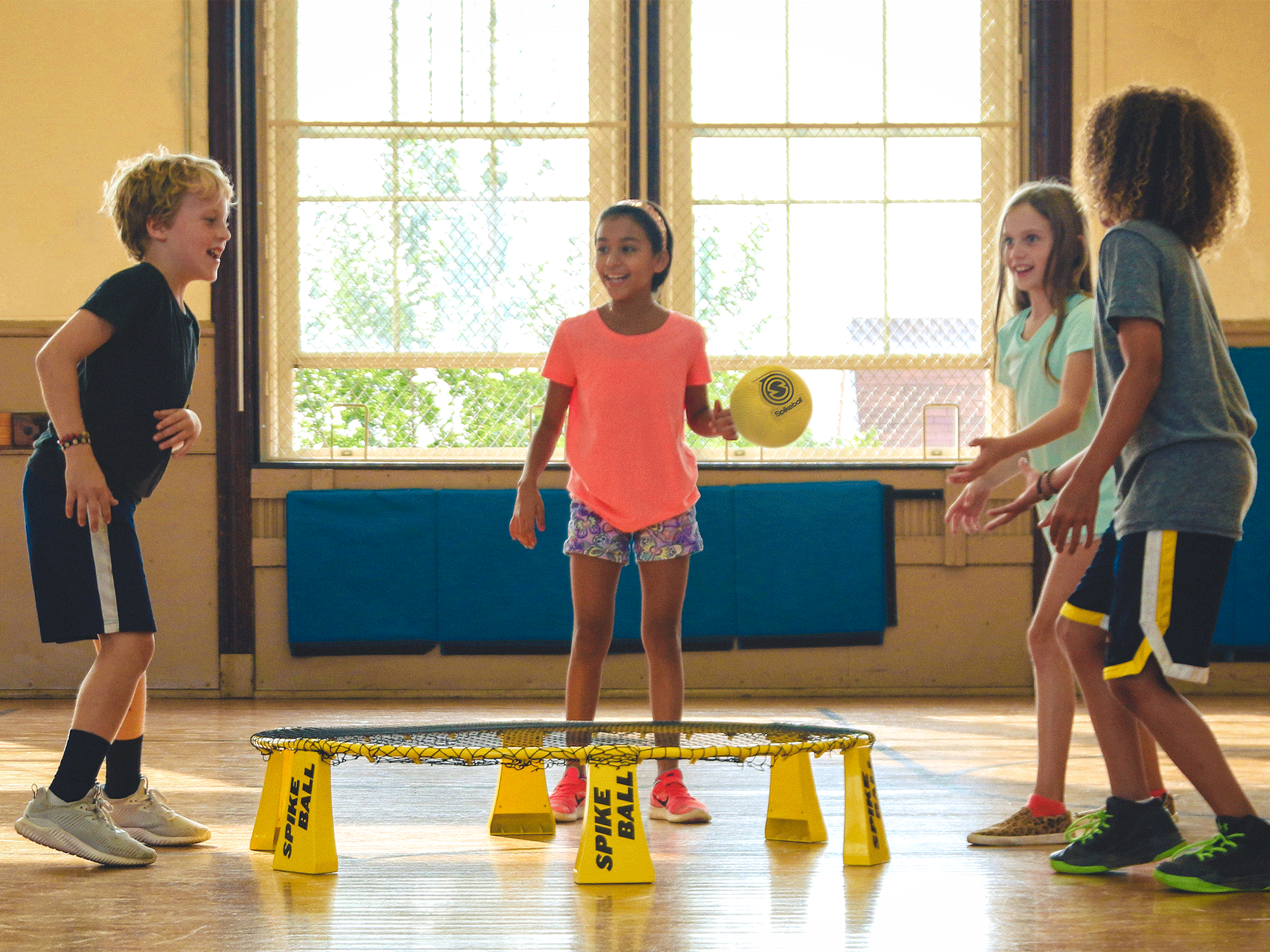 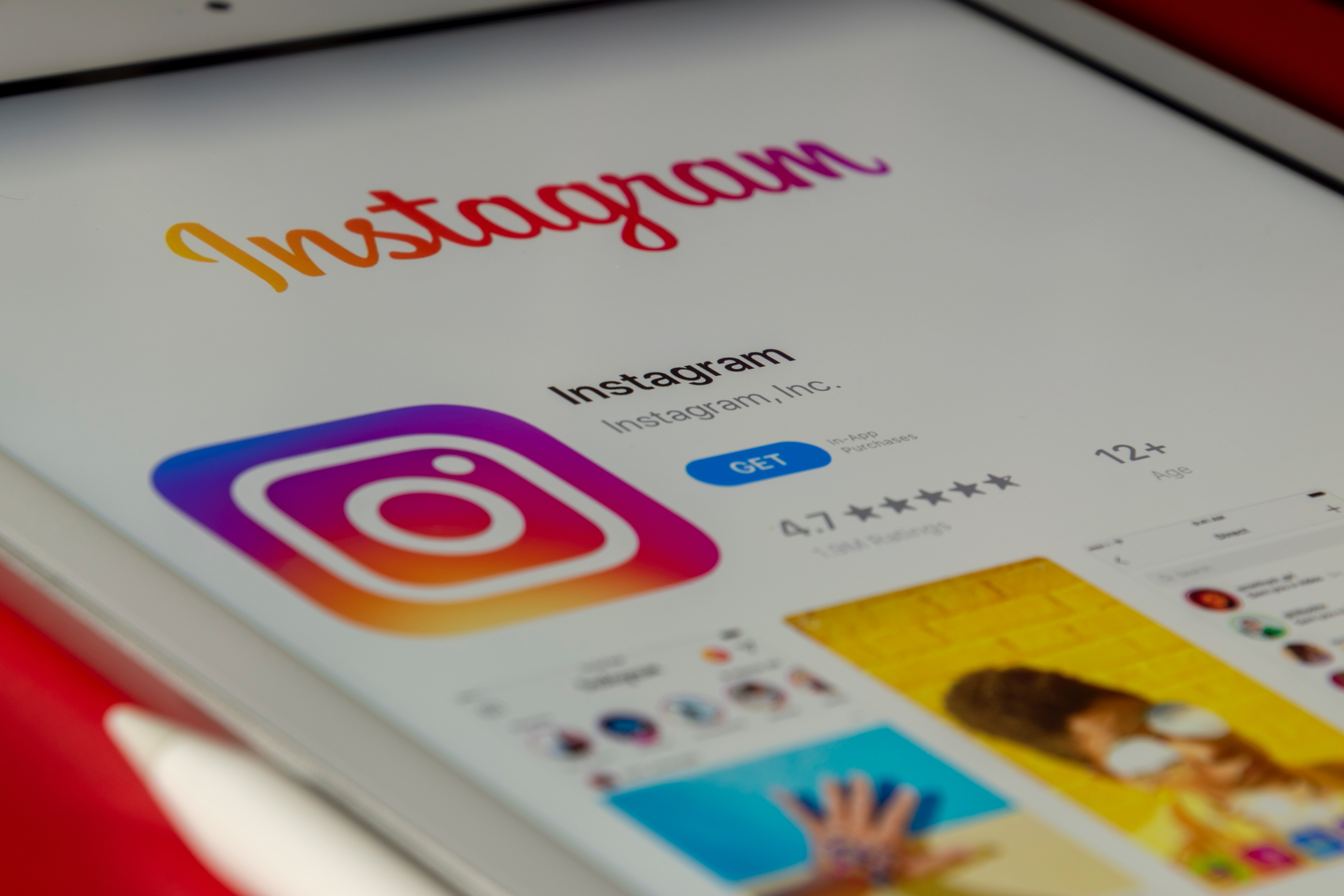 The complete guide to Instagram marketing for your fitness business

Ready to get started risk free?
Try any of our premium plans for 30 days, if you don’t like it we’ll refund you. No lock-in contracts. Upgrade anytime.
Get StartedBook a demo